1. Plant at the best time for your climate

Typically, in cold winter climates, plant potatoes after the last frost date when the soil is at least 50°F. Planting when the ground is too cold may cause the potatoes to rot. Harvest potatoes before the first fall frost.

In the low desert of Arizona, plant from September through January.

You’ll need a straw bale (hay has seeds, avoid it if you can). I purchased one from a local farm supply store and brought the straw bale home in the back of my minivan.

Indeterminate potatoes grow a larger crop with multiple layers along the stem and take between 110 and 135 days to produce. Late-season potatoes continue to set new potatoes along the stem until they are harvested, or until frost kills them off. Indeterminate varieties to try are Russian Blue, Canela Russet, and Ramona.

3. Prepare the seed potatoes before planting

Choose a location that gets at least 6 hours of sunlight. It is important to rotate where you plant potatoes, tomatoes, peppers, and eggplants each season. All are members of the nightshade family (Solanaceae).

Potatoes grow best with soil that has adequate calcium, potassium, and phosphorus, and a slightly acidic pH of 5.0 to 6.0.

Excess nitrogen in the soil leads to green growth above ground and can delay the tuber growth below ground. Check your soil with a soil test and amend your soil if necessary.

6. Care for the growing potatoes

Green sprouts should grow through the straw within a couple of weeks. Cover them with another thick layer of straw when the leafy growth is 6”-12” (15-30cm) high.

If you are using watering grids, carefully pull back the grid (trying not to break the growing foliage). Add the straw and then put the grids back on top of the straw. (The grids have the added benefit of holding the straw in place.)

Water the potatoes deeply through the straw. Aim to keep the straw and the soil below evenly moist. I usually water about once a week.

The potato sprouts should appear soon through the second layer of straw. Allow the foliage to grow.

7. Let the sprouts die back before harvesting

As harvest time approaches, the plants will begin dying back. Once this happens, turn off the water to the potatoes.

At this point, it’s a good idea to check on the size and progress of the potatoes. Dig down and harvest one. If the skin rubs off easily, it won’t store as long. Leave them in the ground for an additional two weeks following the dieback of the plants.

The extra time in the ground allows the skin to dry out and toughen up, making the potatoes less prone to bruising and better suited for storage.

If you don’t want to wait, you can also harvest potatoes at any point of development as “new potatoes”. New potatoes do not store as long, but the higher moisture content, thin skins, and lower starch mean they are delicious!

8. Harvest and store the potatoes grown in straw correctly

After harvesting the potatoes:

I don’t have a root cellar, so I brought the potato harvest inside. Right now, they are stored in a black garbage sack (to help trap some humidity) in my coolest closet. I’ll check on them regularly and use them over the next few weeks and hopefully months.

Because we have two short growing seasons here in the low desert of Arizona, I separated my potatoes into larger ones for eating and kept the smaller ones to use for seed potatoes in the fall.

The trick will be to keep the seed potatoes cool enough to discourage sprouting over the summer. Fingers crossed that it works because finding seed potatoes in September has proven tricky.

Hi Angela, I was told by a farmer in Prescott that I should chitt the potatoes then add lime to the soil before placing the potato on the soil. I have looked online to an extreme extent & can not find adding lime would be beneficial. I have read however adding sulfur could help. I am confused, is it necessary to add lime or sulfur to the soil if the potatoes are chitted. Thank you!

Always thank you for sharing your knowledge! If I may ask, where in your home did you do the chitting? Just thinking of our AZ homes not getting that cool right now. Thanks you so much.

@Angela Judd, thanks for sharing. That helps as I have a closet under stairs that might work.

I have a closet in the middle of my house I use. Not super cool, but it works.

Hey! Great article! Thank you. We'd like to try this in September. Can we use organic yukon gold potatoes purchased at the store? Thanks again for all your info--it's been so helpful as we start our gardening adventure.

You're welcome. Yes, give those a try. Presprout them to make sure they sprout, sometimes grocery store potatoes are treated and won't sprout.

I'm Angela. I live in Mesa, Arizona with my husband and 5 kids. I love sharing garden inspiration & helpful tips to help you be successful in your own garden. 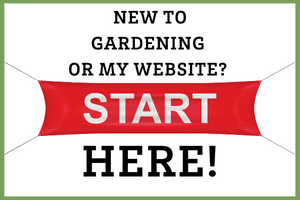 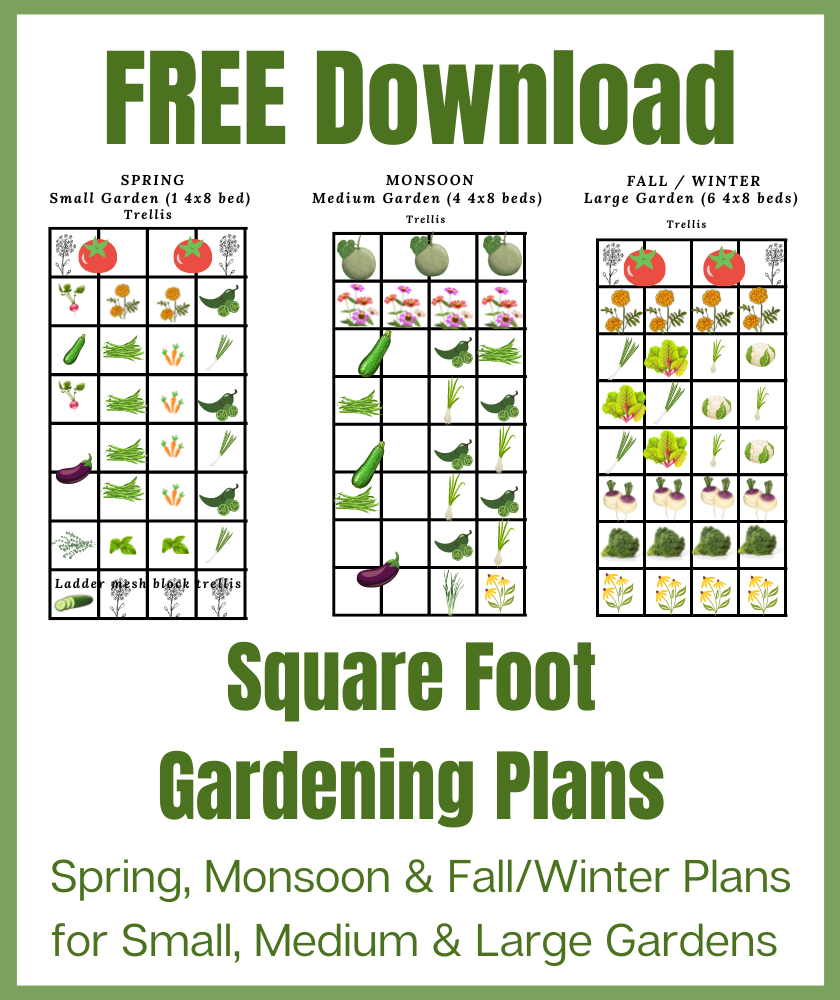 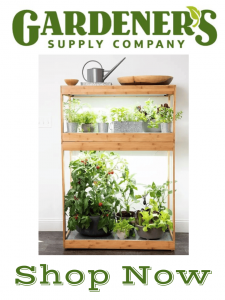 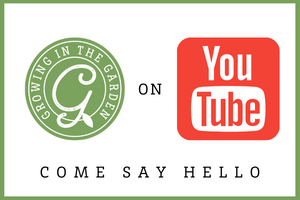 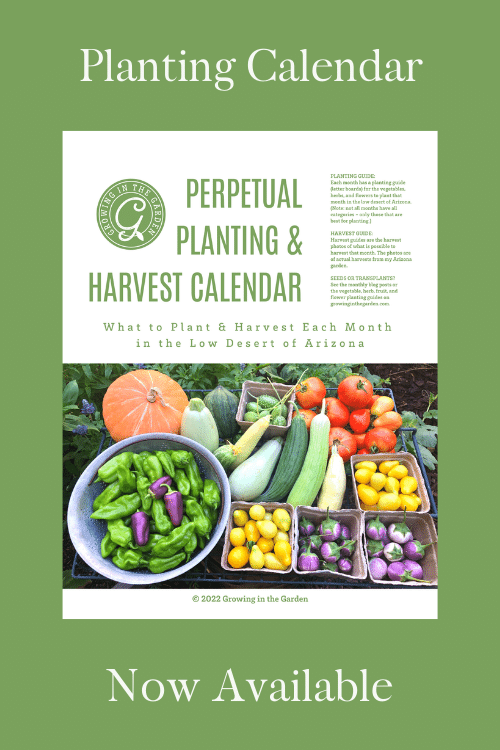 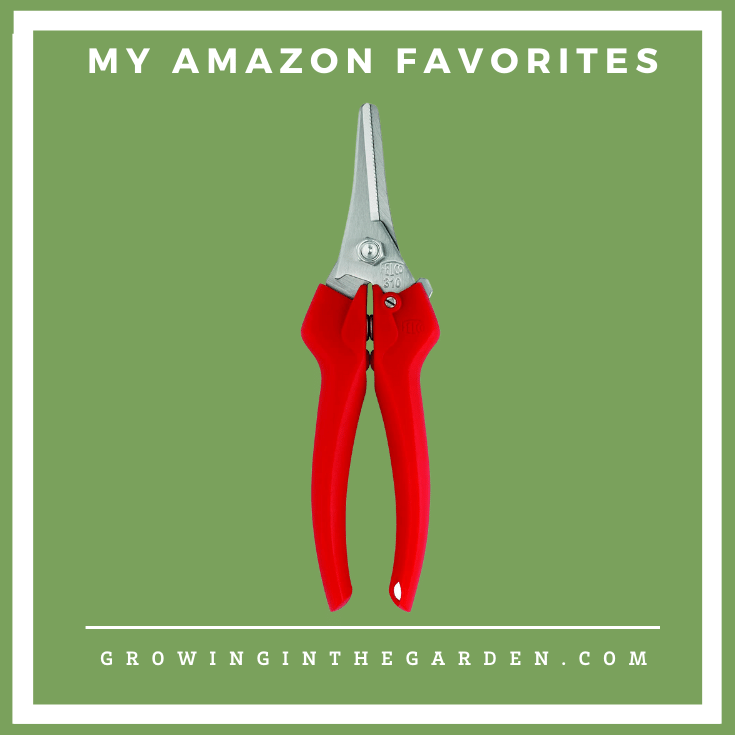 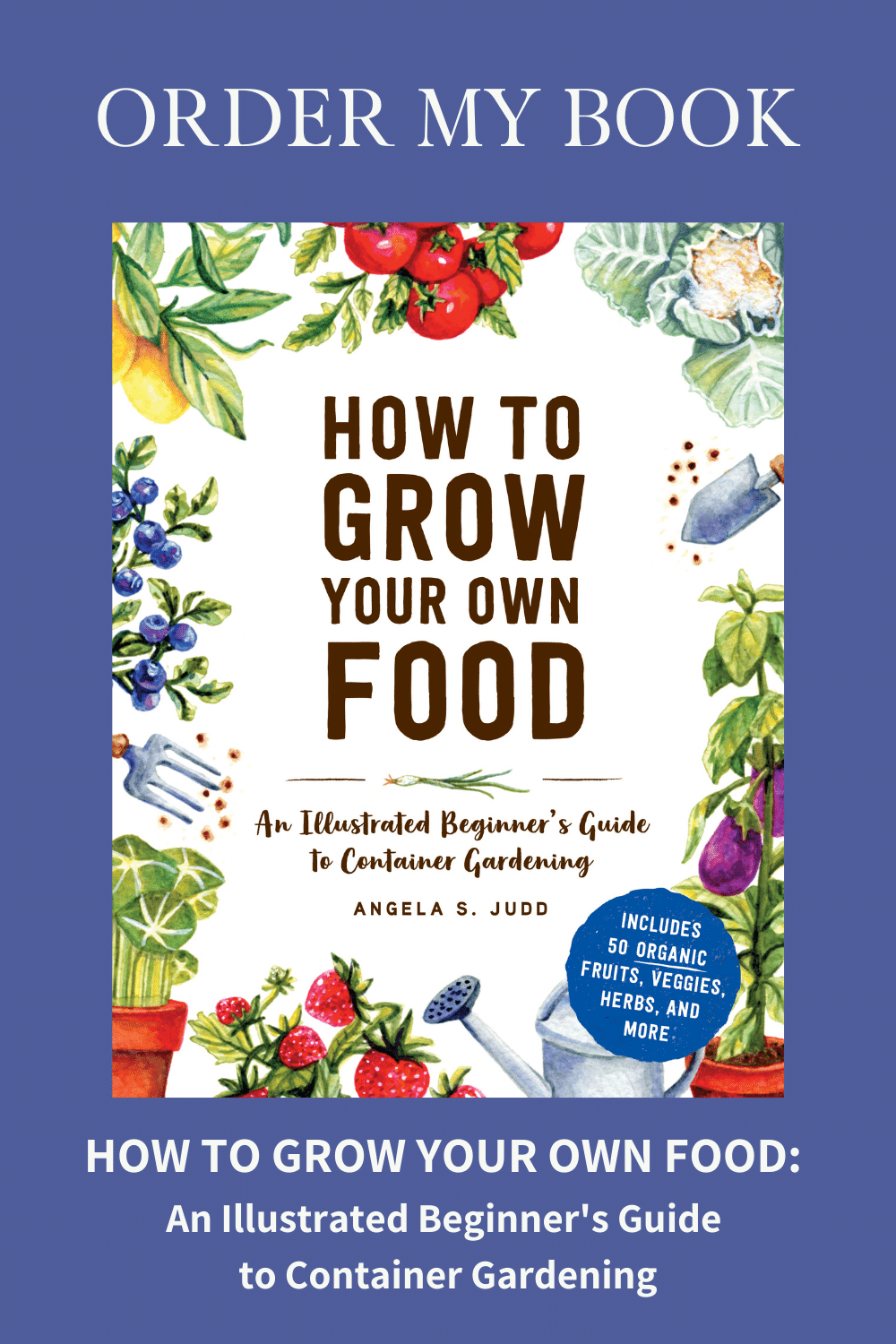 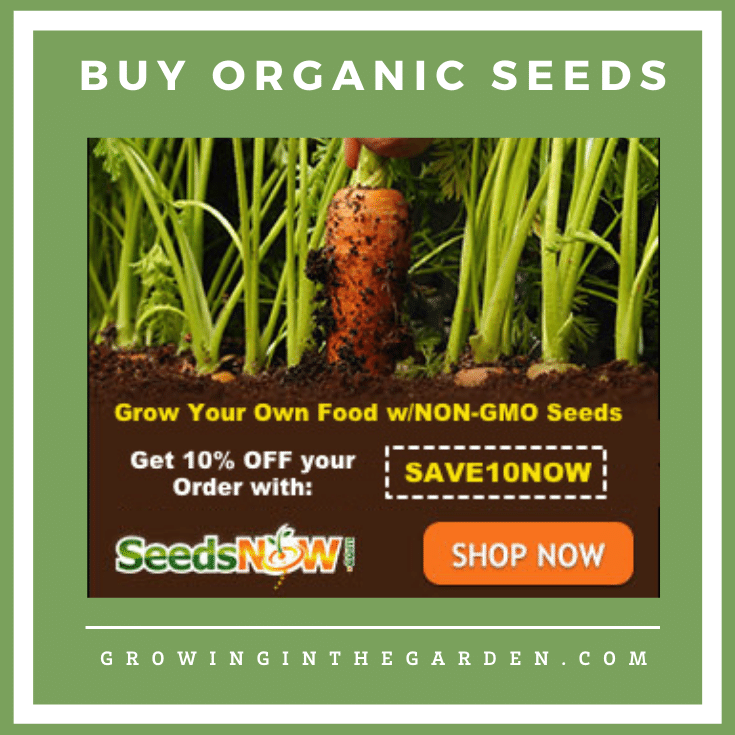 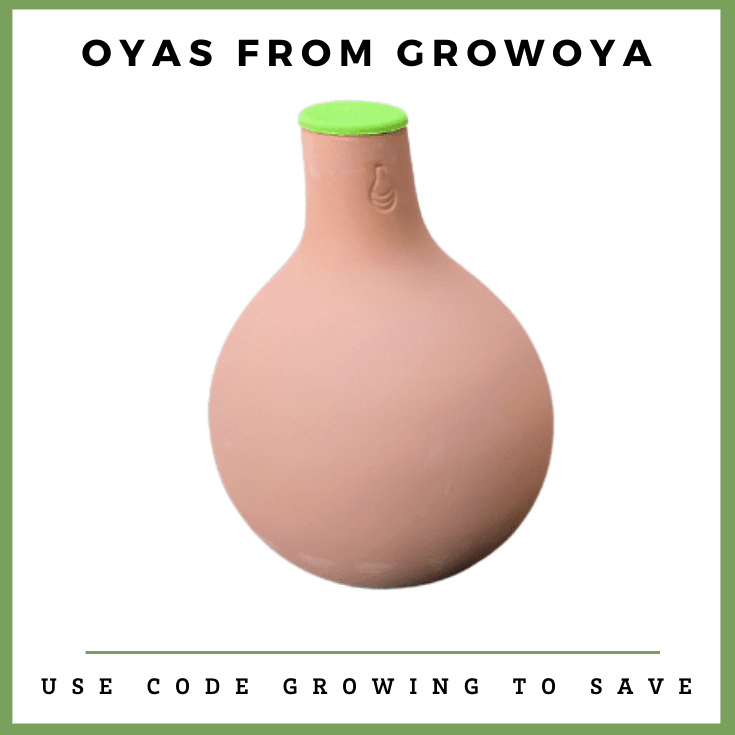 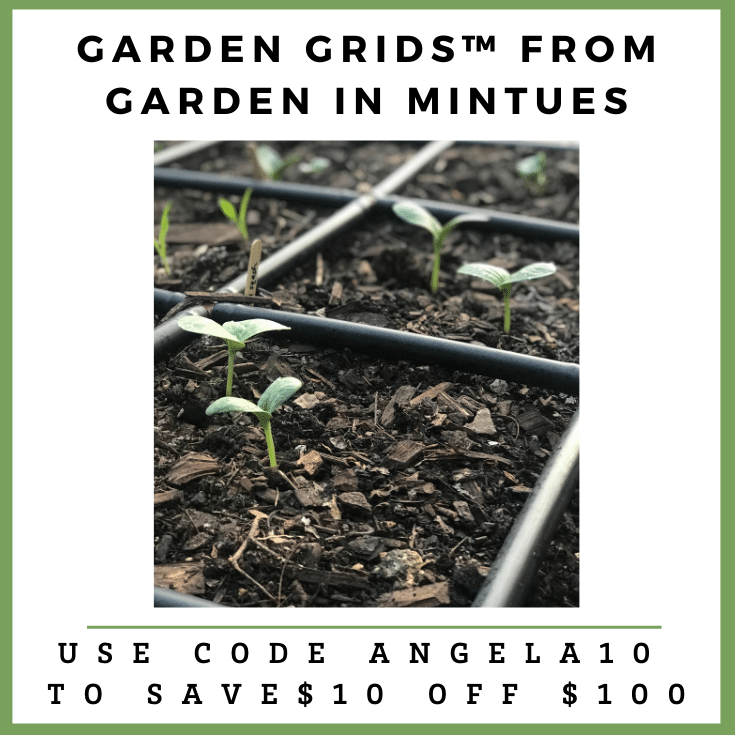